The creation of a multi-county public library system to serve Haskell, Latimer, LeFlore, and Pittsburg Counties was approved by the Oklahoma Department of Libraries (ODL) on October 18. Resolutions and ordinances were adopted by governing bodies of the counties and cities in the area stating they would take part in a two-year multi-county demonstration period funded by ODL. The counties agreed to hold elections at the end of the demonstration period for the citizens to vote whether or not to continue in the multi-county system by providing a 2 mill ad valorem tax levy for library support. The new system was named the Choctaw Nation Library System.

At the time of the formation of the Choctaw Nation Library System, libraries already existed in McAlester, Poteau, Hartshorne, Heavener, Wister, and Wilburton. Additional libraries were planned to be established in Talihina, Stigler, Spiro and Arkoma. Bookmobile service also began during the demonstration period.

ODL assisted the cities of Poteau and McAlester with federal Library Services and Construction Act (LSCA) funds to help with the cost of constructing new library buildings. These funds were given on a priority basis to those cities willing to participate in a multi-county demonstration. The Buckley Public Library in Poteau opened in their new building April 18. The 2 mill ad valorem tax levy was passed by voters in Pittsburg County on November 4.

The 2 mill ad valorem tax levy was passed by voters in LeFlore County on February 17 and in both Haskell and Latimer counties on March 17.

In August, Choctaw and McCurtain Counties along with libraries in Hugo, Idabel, and Broken Bow joined the library system for a one-year demonstration period.

Voters in Choctaw and McCurtain Counties approved the 2-mill ad valorem levy making these counties a permanent part of the system on August 22.

The bookmobiles made their last run in June. Taking its place was a book by mail program. Borrowers who used this program received a catalog of available books they could request be mailed directly to them. The books arrived in a bag that the borrower sent back when finished. The books by mail catalog was distributed all of the rural PO boxes in SEPLSO’s counties.

Coal County, after withdrawing from Chickasaw Regional Library System, successfully passed an election to become a part of the Choctaw Nation Library System on June 24. The Coalgate/Coal County Public Library officially opened as a branch of the system on July 11.

After much confusion over the Choctaw Nation name, the Board voted to change the system's name to the Southeastern Public Library System of Oklahoma effective July 1, 1986.

The book by mail program was discontinued.

Voters in Haskell, Latimer, LeFlore, and McCurtain Counties passed millage increases of 2 mills, raising the millage to the constitutional 4-mill limit, on February 11. Choctaw County voters passed the 2-mill increase on May 13.

The 2-mill increase, which had lost narrowly in Coal and Pittsburg Counties in February 1997, was passed on August 25.

On Jan 2, the Mattie Terry Library in Valliant became a full branch of SEPLSO.

SEPLSO’s first ILS (Sirsi) was introduced and all items were barcoded. 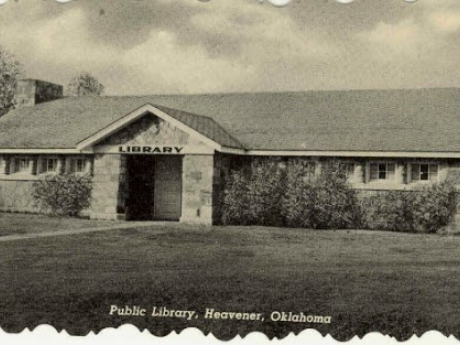 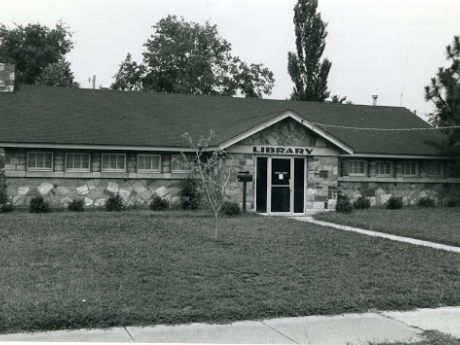 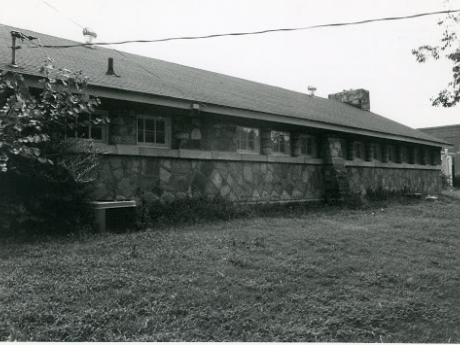 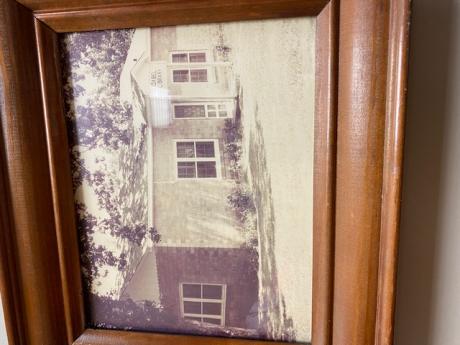 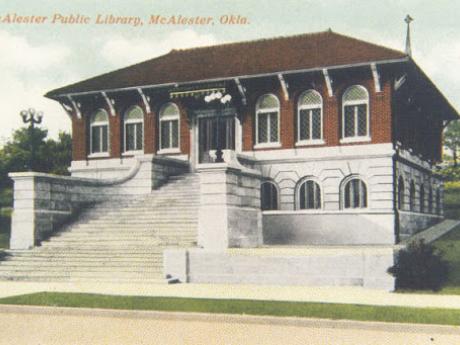 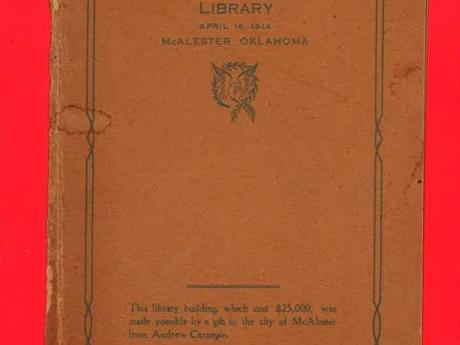 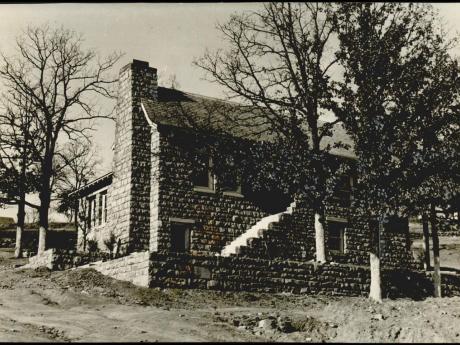 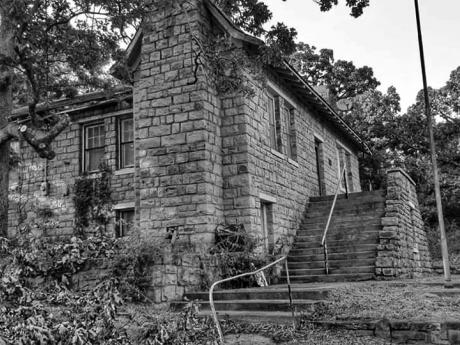 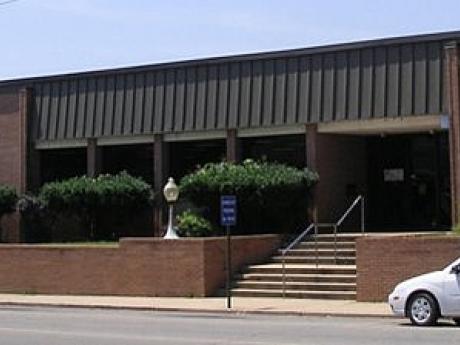 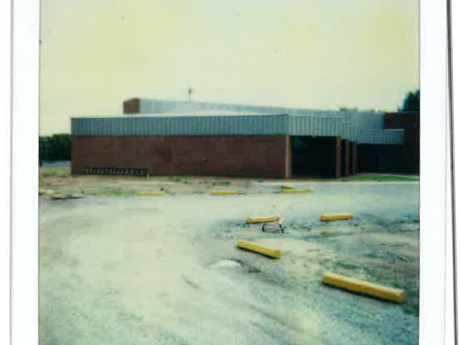 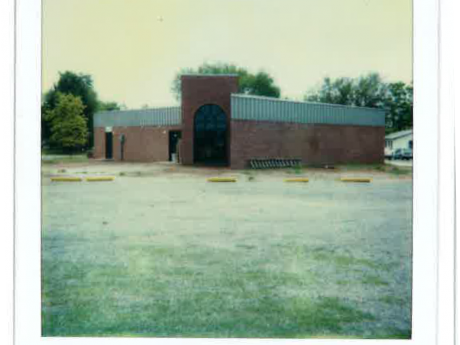 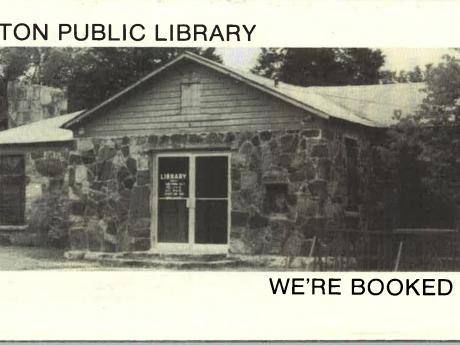 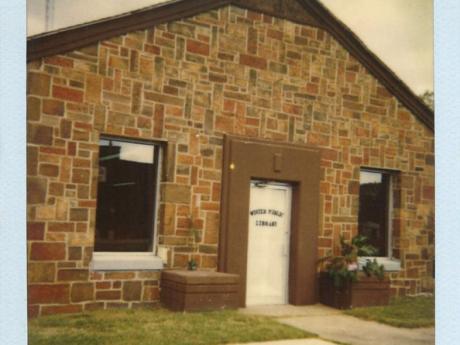 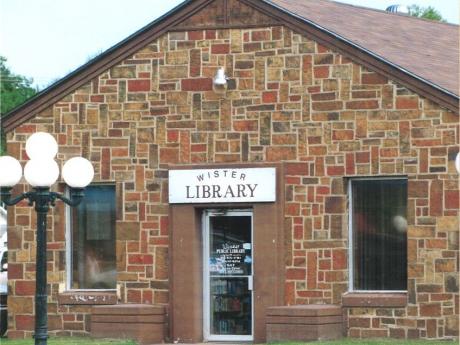 Our Mission: The Southeast Oklahoma Library System strives to be the place where people explore yesterday's heritage, today's information, and tomorrow's dreams.